Mother of the Year? Not this year.

The Medical Marijuana Ad-hoc Committee was created by the City Council on April 19 to specifically address the possibility of new medical marijuana regulations for the City of Oceanside. All work will be completed within six months per City regulations regarding ad-hoc committees and the committee’s report will be presented to the City Council for review and possible action in November, 2017.

The meetings are open to the public, and typically feature a couple speakers, followed by questions from the committee and comments from the public.  I've attended a couple. The cultivator that I work with has been very active at these meetings and has made an incredibly positive impression on the Oceanside officials, as evidenced by the commissioner's request for a site visit and for the operator to speak at one of the committee meetings.

The most recent meeting was yesterday at 4:00.  I picked Riley (my 7 year old, first grade, daughter) up from school at 2:30 and told her that I was taking her home and heading to a meeting.  After talking about it for a few minutes, she said she wanted to come with me to the meeting.  I decided to go for it and let her join me.

Not quite as tough as "how are babies made?" but not a slam dunk either.  I explained that there was a medicine that a lot of people (including our relatives) need but that can be very dangerous when it is used incorrectly. I told her that many people felt that the medicine was important and should be allowed, but that a lot of people thought it was too dangerous and shouldn't be allowed.  She suggested that we get a big jar, and the people that wanted it to be allowed would put in a purple marble and those opposed would put in an orange marble.  After everyone had put in their marble, we would count them up and determine the winner of the debate.  I explained to her that in November we did exactly that, and that slightly more people in California voted in favor of this medicine.  Since that was how the vote worked out, people on both sides of the argument wanted to be sure that the medicine was accessible in the safest possible way.  The meeting was for both points of view to meet and make a plan for how that would happen.  She seemed to understand.

The meeting was very interesting.  We heard from a couple licensed operators, and heard comment from 12 members of the public (7 opposed and 5 in favor).  The meeting was two and a half hours.  Riley said she didn't understand most of it, but that she'd be interested in coming again in the future and she said she was proud of me for being one of the 12 members of the public who was willing to comment.

Mother of the year will probably have to wait until next year, especially since we drove through McDonalds for dinner on the way home.  But, it was really nice to spend about 4 hours with Riley and show her a glimpse into the political process, the passion of citizens, and the unquestionable consensus that public safety is priority number one. 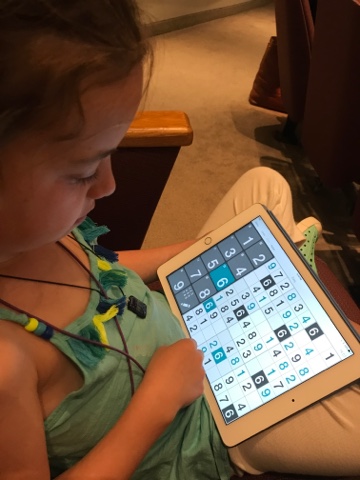 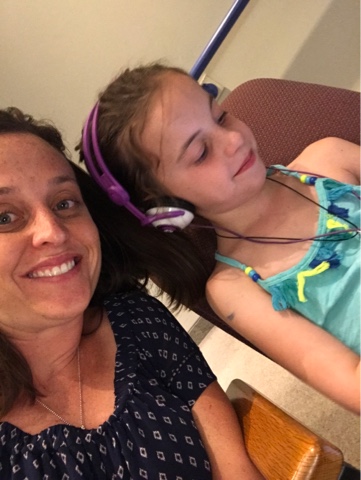 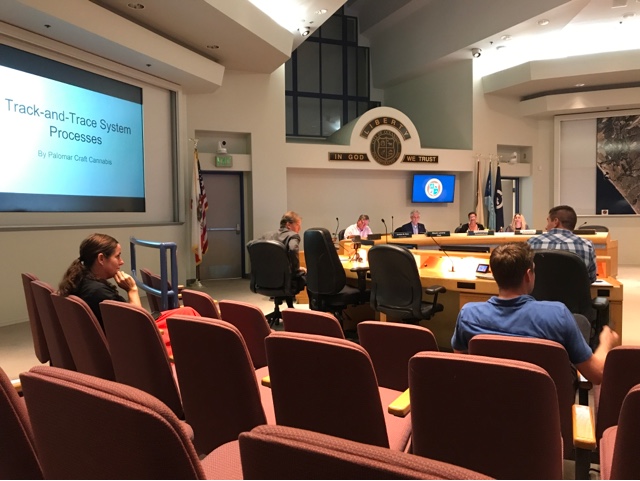 Popular posts from this blog

January 05, 2018
January 1, 2018 marked an important landmark for the cannabis industry in California.  As early as 6 am, legal dispensaries started selling cannabis for adult ("recreational") use.

I woke up early and visited Mankind Coop.  They were bringing in the new year and the new rules with some music, T-shirts, photo booth, and other tokens of appreciation for this moment in time.

Already, we are seeing the positive and negative ramifications of the modernized regulatory paradigm.  Every customer that purchased product in California starting 1/1 received their purchases in child proof packaging.  "Adult Use" customers purchases included additional taxes that their state and local governments will deploy to improve their communities, provide drug education, etc.

The new regulations bring quite a bit of confusion and uncertainty to the industry as well.  For example, even as local municipalities are still working through their final licensing plans, retail outlets are only all…
Post a Comment
Read more

More Dangerous than an H Bomb

September 20, 2017
Does anyone remember this Ronald Reagan quote?
“I now have absolute proof that smoking even one marijuana cigarette is equal in brain damage to being on Bikini Island during an H-bomb blast."
Much has been written about the origin and evolution of the War on Drugs in this country.  Most people don't realize that the War on Drugs actually dates back to the nineteenth century, when states enacted broad measures to protect consumers from dangerous medicines and poisons. However, there is a theory that racism was often at the heart of the motivation to criminalize these substances.
Heroin was the first pharmaceutical to fall from favor.  Chinese immigrants came to the United States for jobs in railroads and mines.  These immigrants brought a tradition of smoking opium-basedproducts (such as heroin) in the evenings to relax.  Settlers accused the Chinese of stealing their jobs and the resentment evolved into false claims that Chinese men were luring white women into opium dens and c…
1 comment
Read more